One of the most sneaky and frustrating diseases with which dairies must deal is Bovine Viral Diarrhea or BVD. 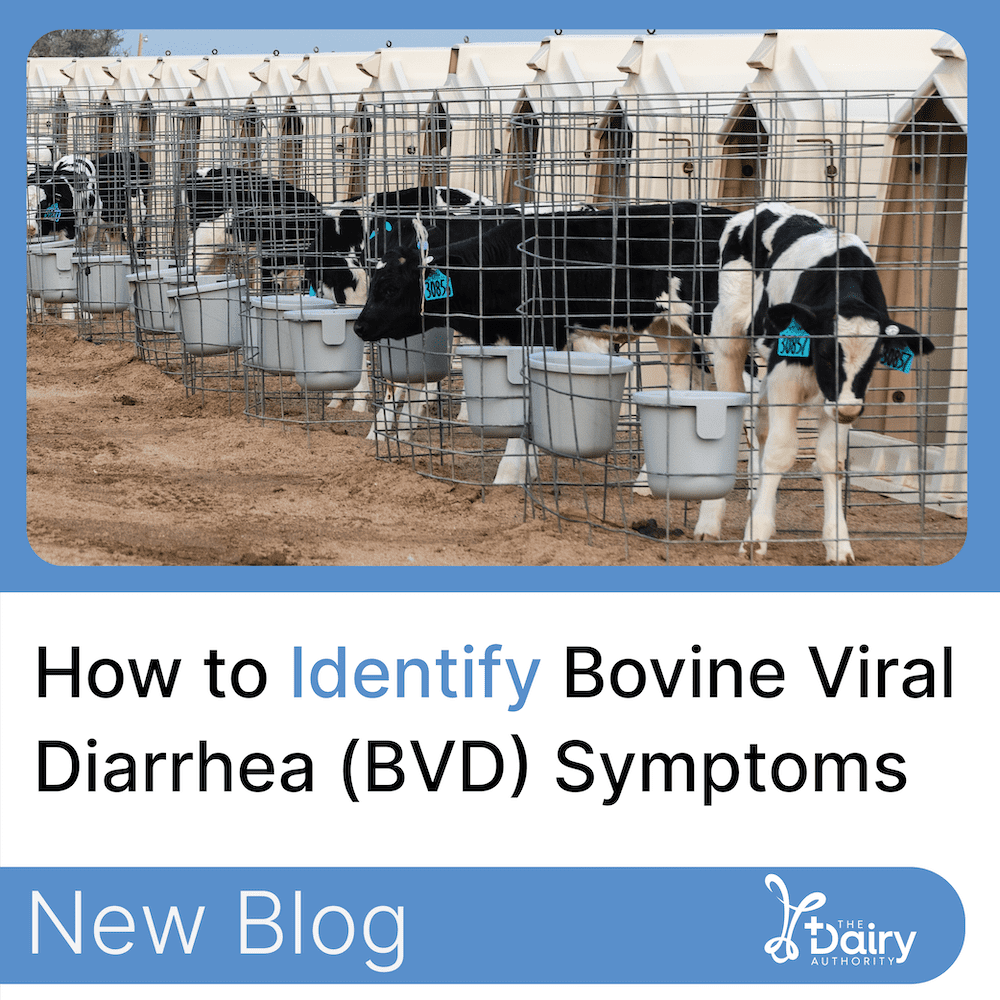 The Silent Scourge of BVD

One of the most sneaky and frustrating diseases with which dairies must deal is Bovine Viral Diarrhea, or BVD.

If you’ve ever witnessed an “abortion storm” of multiple animals aborting in a short window, it may have been caused by BVD. Other symptoms of the disease can range from subtle to severe – an occasional abortion; animals going off feed; sub-par fertility; bloody diarrhea; high fevers; mouth ulcers; and accompanying pneumonia all can be tell-tale signs of BVD lurking in the herd.

The highly contagious BVD virus can infect cattle of all ages, and it may produce no symptoms at all. When pregnant dams are exposed to it at about 60-120 days of pregnancy and without adequate immunity, they may retain the pregnancy, but infect their fetus in-utero, producing a persistently infected (PI) calf.

A PI heifer then becomes a “Typhoid Mary,” shedding high levels of the virus and infecting herdmates throughout her lifetime. Bull calves retained for natural service will do the same. Strangely, these animals often exhibit no symptoms themselves, and may look like some of the healthiest animals in the herd.

Routine, whole-herd vaccination is a critical component in keeping BVD under control. There are several commercial BVD vaccines available in both modified-live and killed formulations.

There are advantages and disadvantages to both. Modified-live vaccines (MLV) contain living BVD organisms that are designed to stimulate a broad response in the host’s immune system. We recommend that all young stock receive at least one dose of MLV BVD vaccine in their lifetimes, preferably before 6 months of age.

The downside of using a live vaccine is that it cannot be administered to pregnant animals, because the live virus could cause early embryonic death, abortion, or PI fetuses. For pregnant heifers and cows, a killed vaccine is the better choice.

Killed vaccines are not as potent, but can be administered to all animals, and offer the option of vaccinating large groups of animals at once. They are beneficial in controlling BVD when new animals are introduced to the herd, or when heifers are moved among rearing sites.

While helpful, BVD vaccines are not 100% effective in preventing fetal transmission of the disease, so PI calves still can randomly enter a herd. PI animals only are created in the fetal stage; animals do not become persistently infected after they are born.

To keep BVD in check, we advise:

If abortions occur, we also can analyze recovered tissue to determine if BVD was the cause. Your TDA veterinary practitioner can advise the best way to capture and submit these samples.

Like many viruses, the BVD virus can be quite crafty in re-configuring itself and creating new strains. Even the best-managed herds never are completely immune to it. That’s why it’s so important to remain vigilant about both preventing and constantly monitoring for this ubiquitous dairy disease. 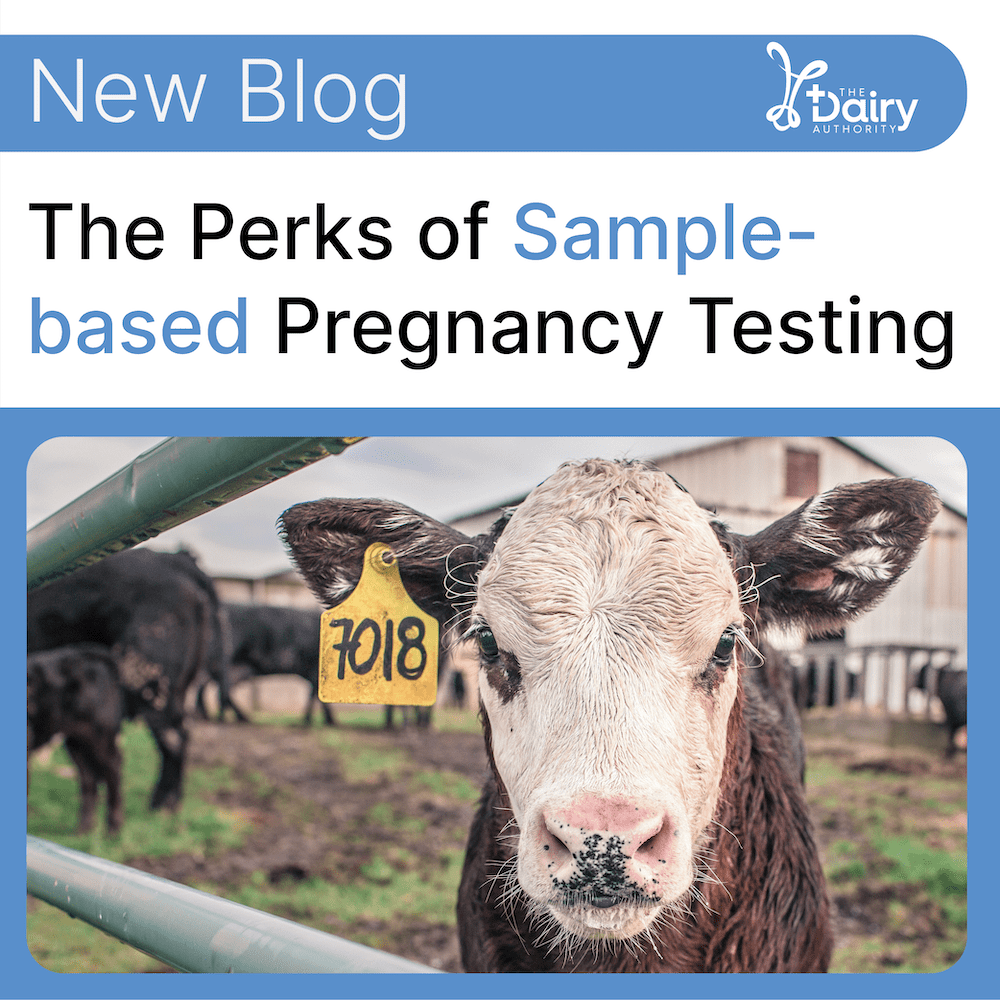 The Perks of Sample-based Pregnancy Testing

There once was a time when performing rectal palpation to diagnose pregnancies was a fundamental component of virtually every dairy veterinarian’s practice. 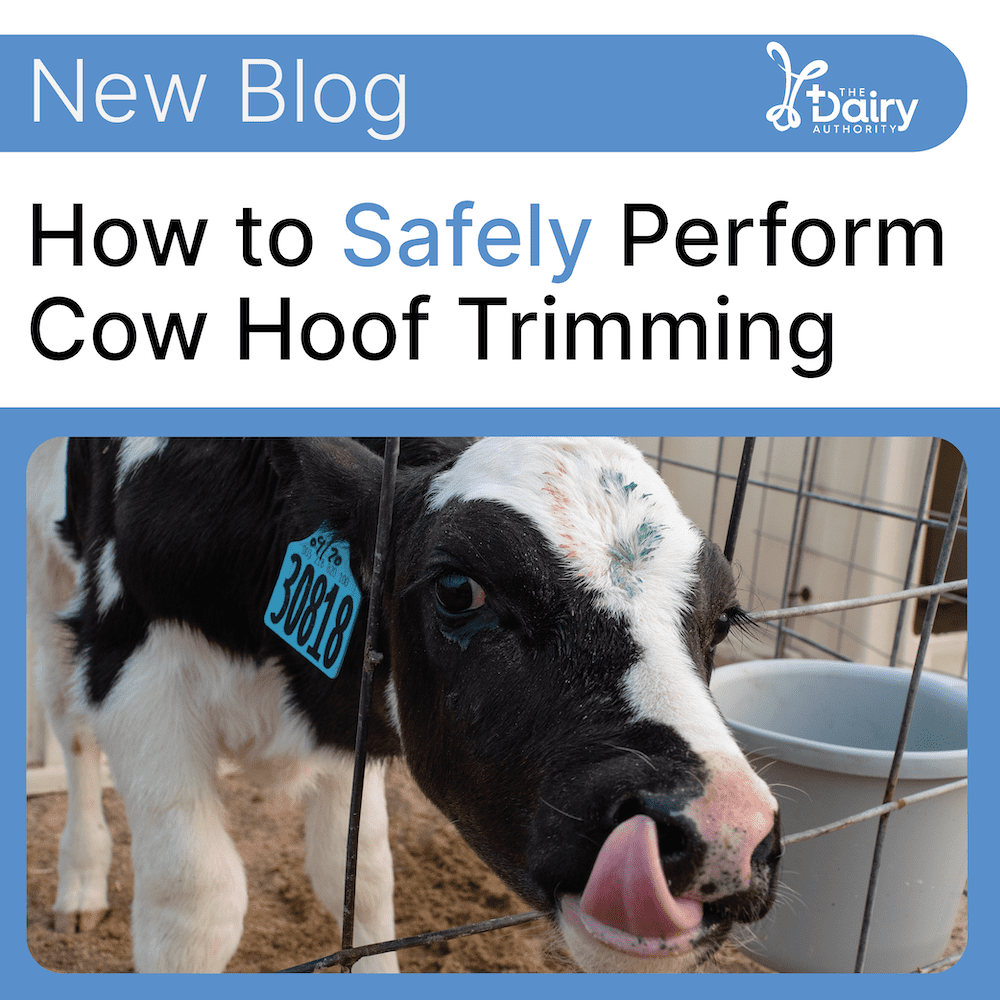 Cow hoof trimming plays an important role in the prevention and therapeutic treatment of lameness in dairy cattle. 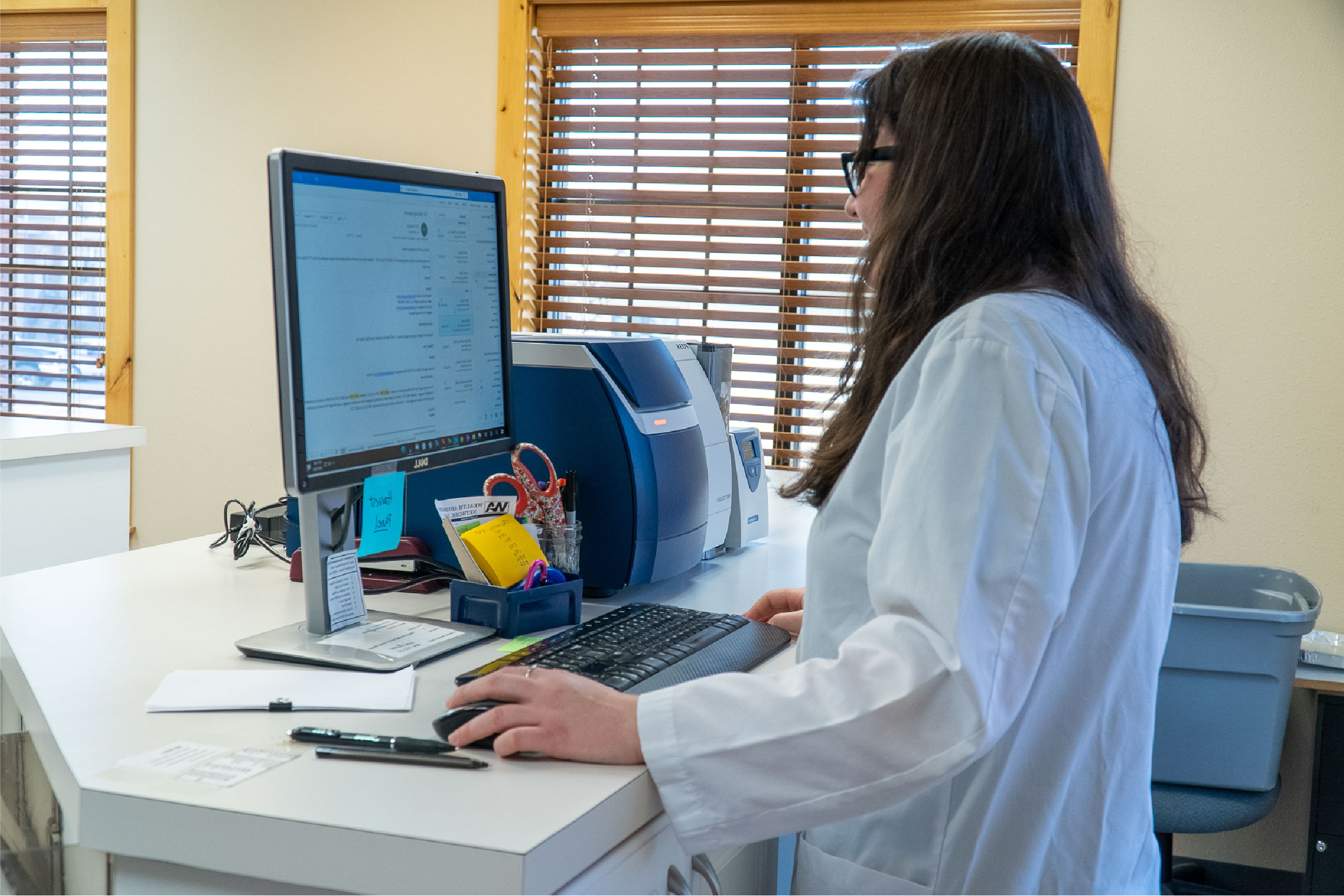 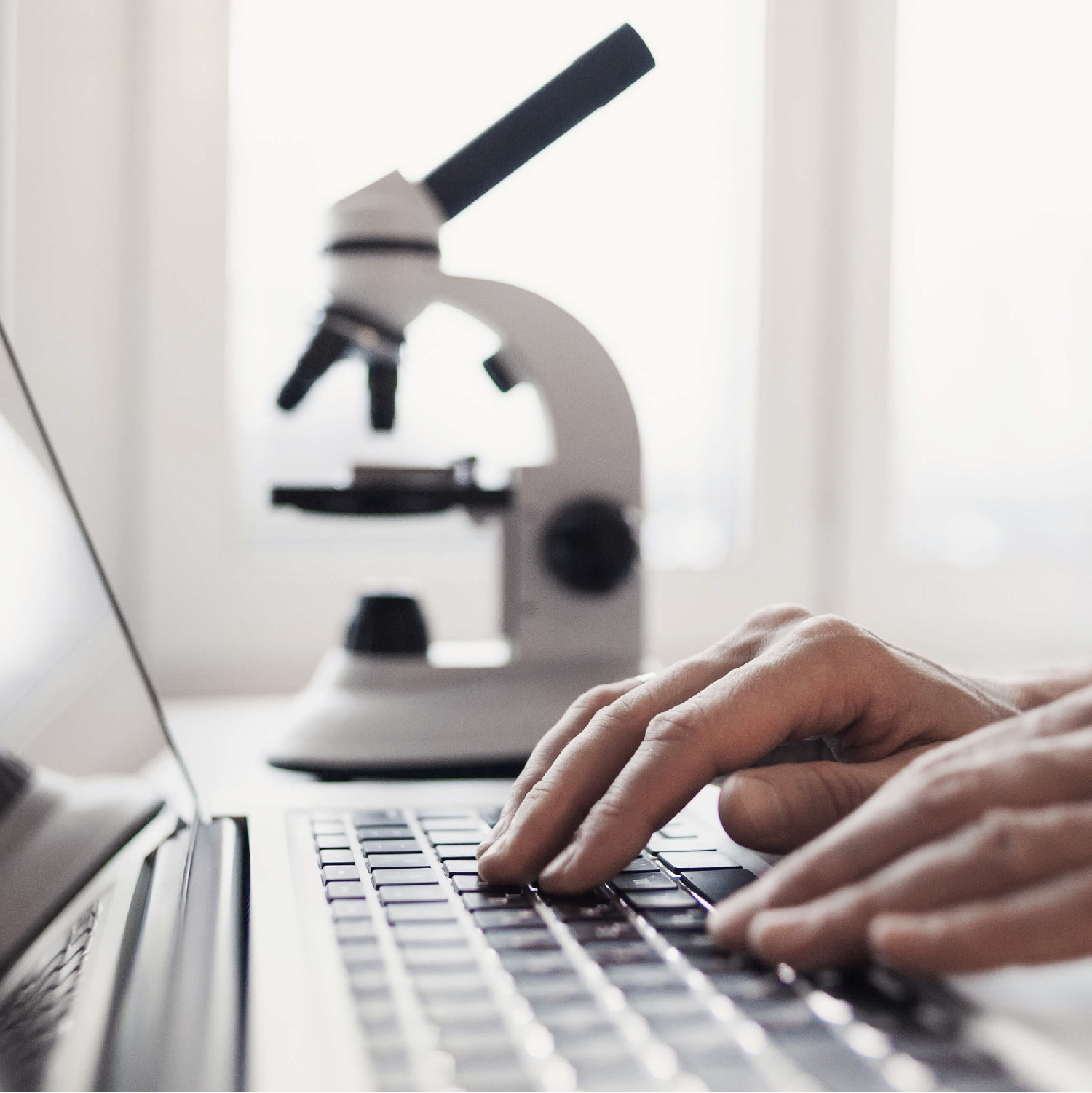 Dial in on Heifer Inventories

When I started practicing at The Dairy Authority 15 years ago, heifers were viewed as an asset to dairies, and bankers liked seeing a lot of them on the balance sheet. 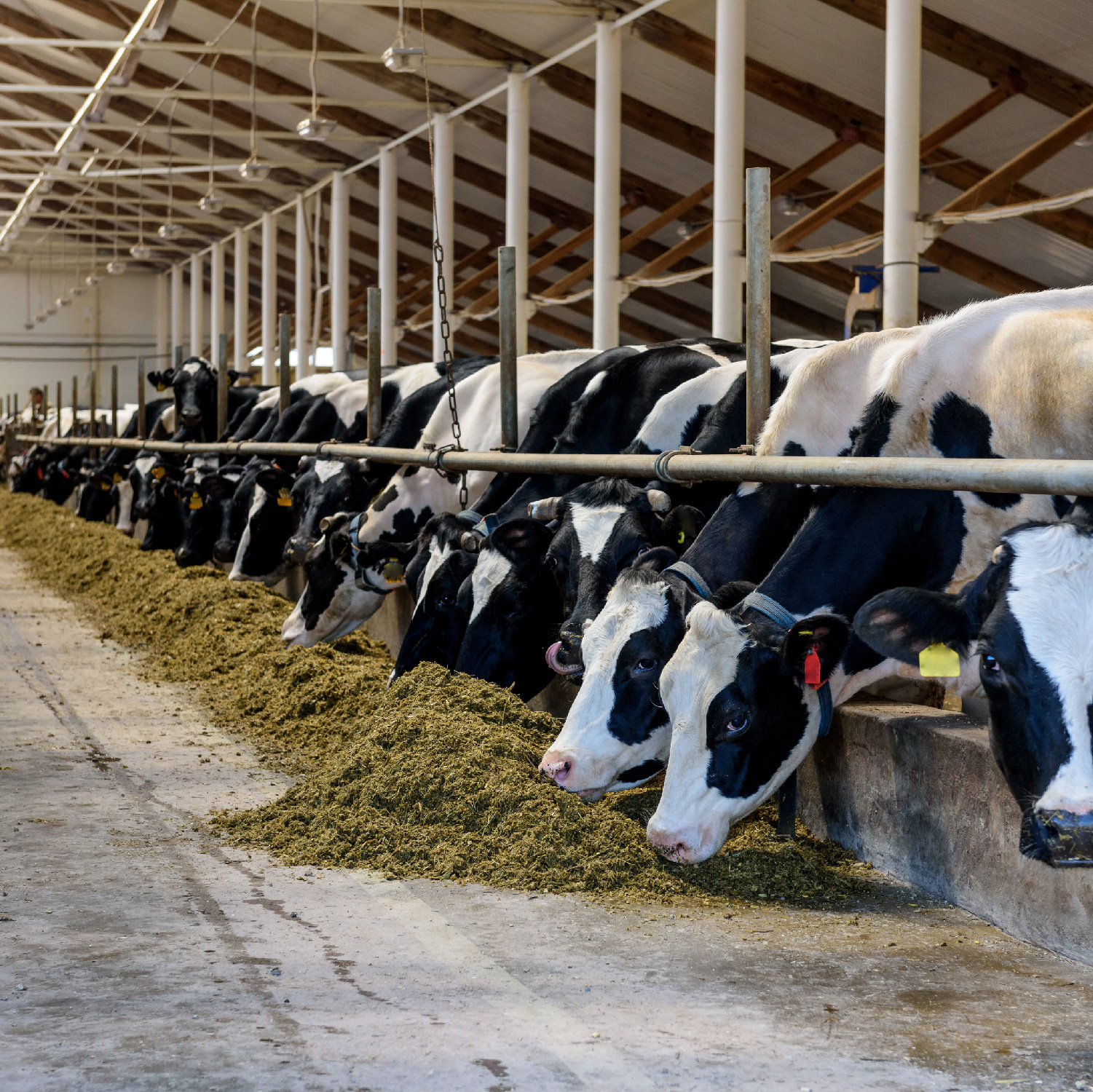 Keeping cows mobile and minimizing involuntary culls due to lameness is an ongoing challenge for most confinement dairies. 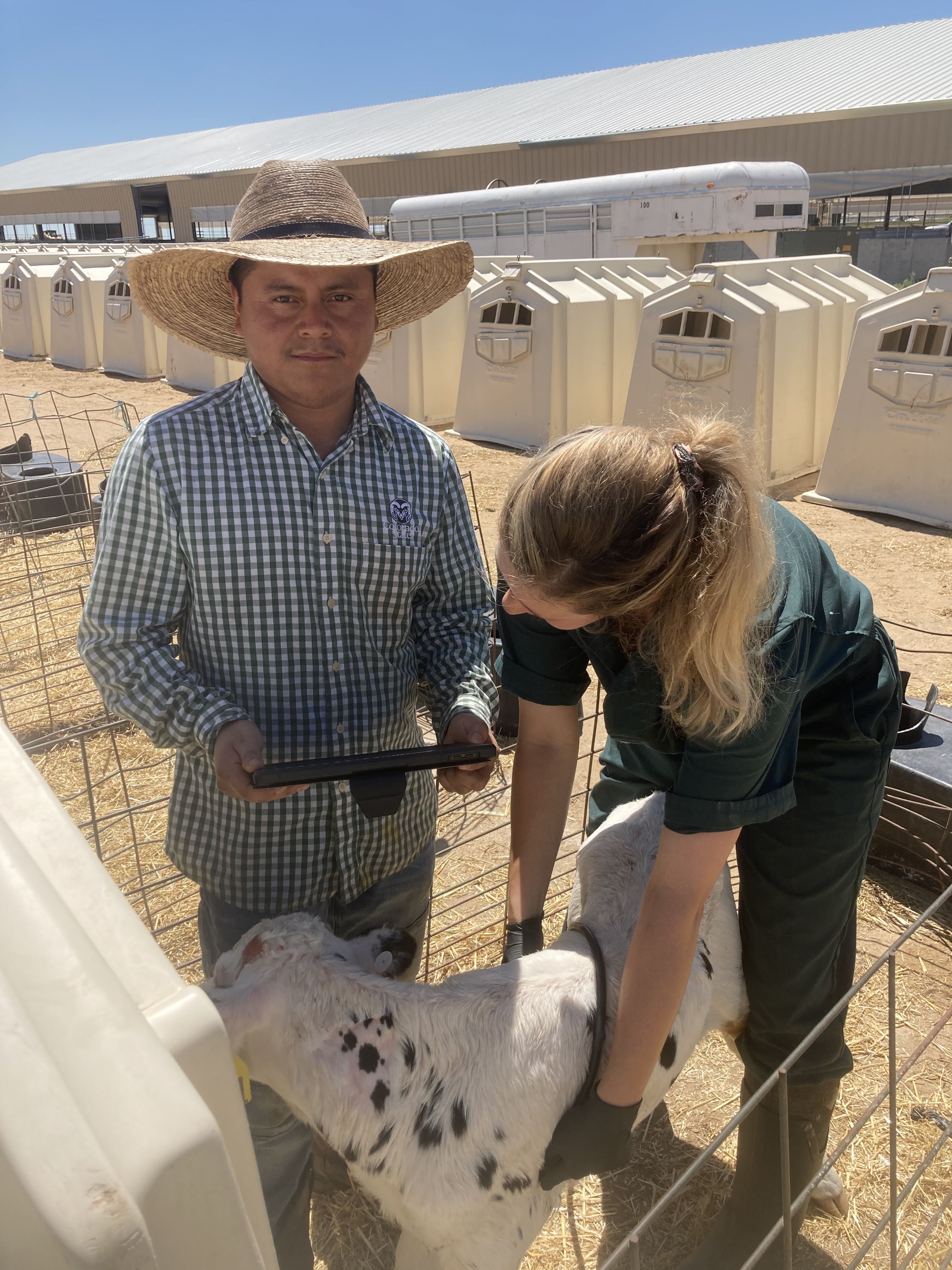 It’s no secret that virtually every industry in the U.S. is facing an unprecedented worker shortage these days. 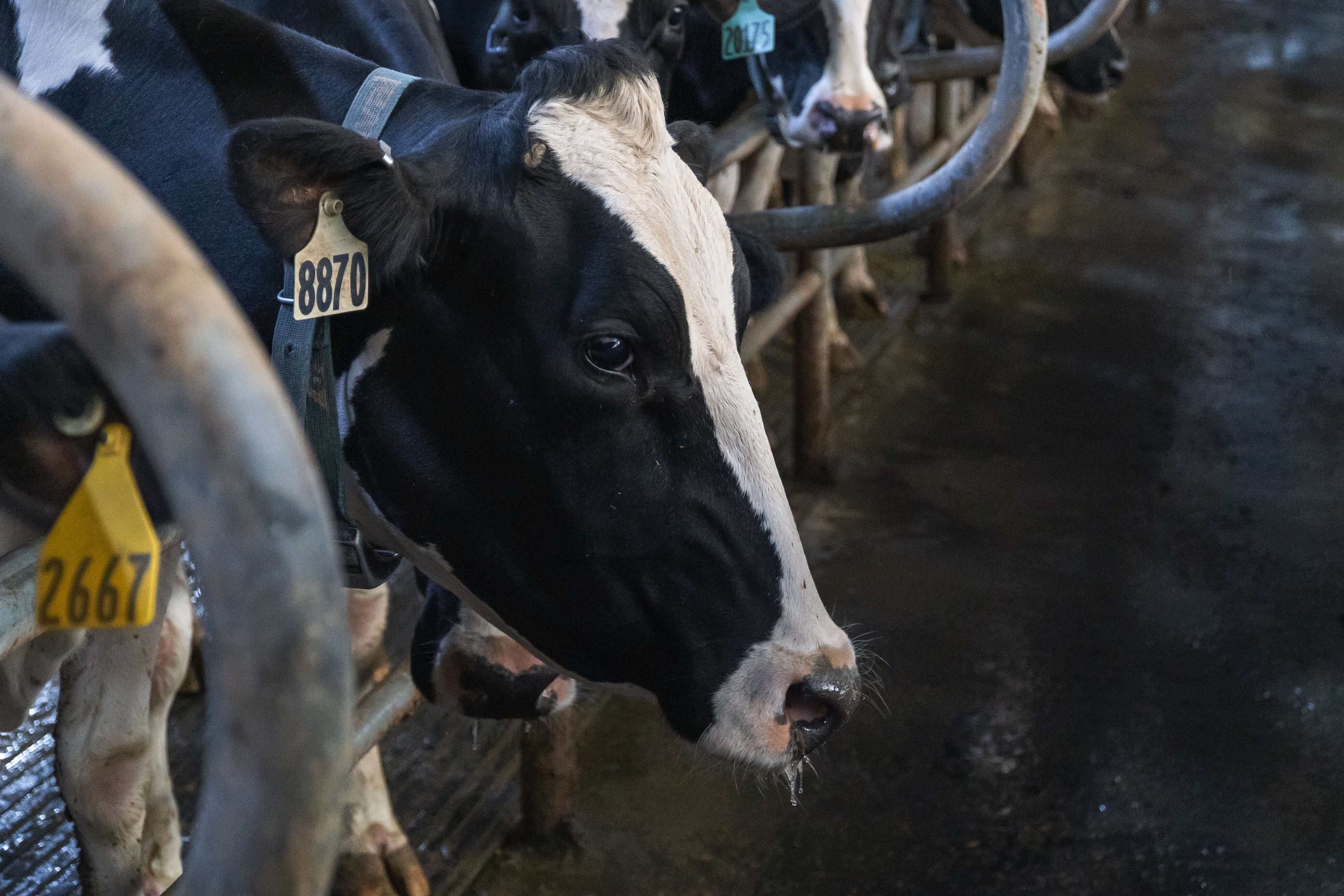 Raising calves from birth to weaning can be one of the most rewarding – and the most frustrating – aspects of dairy production. 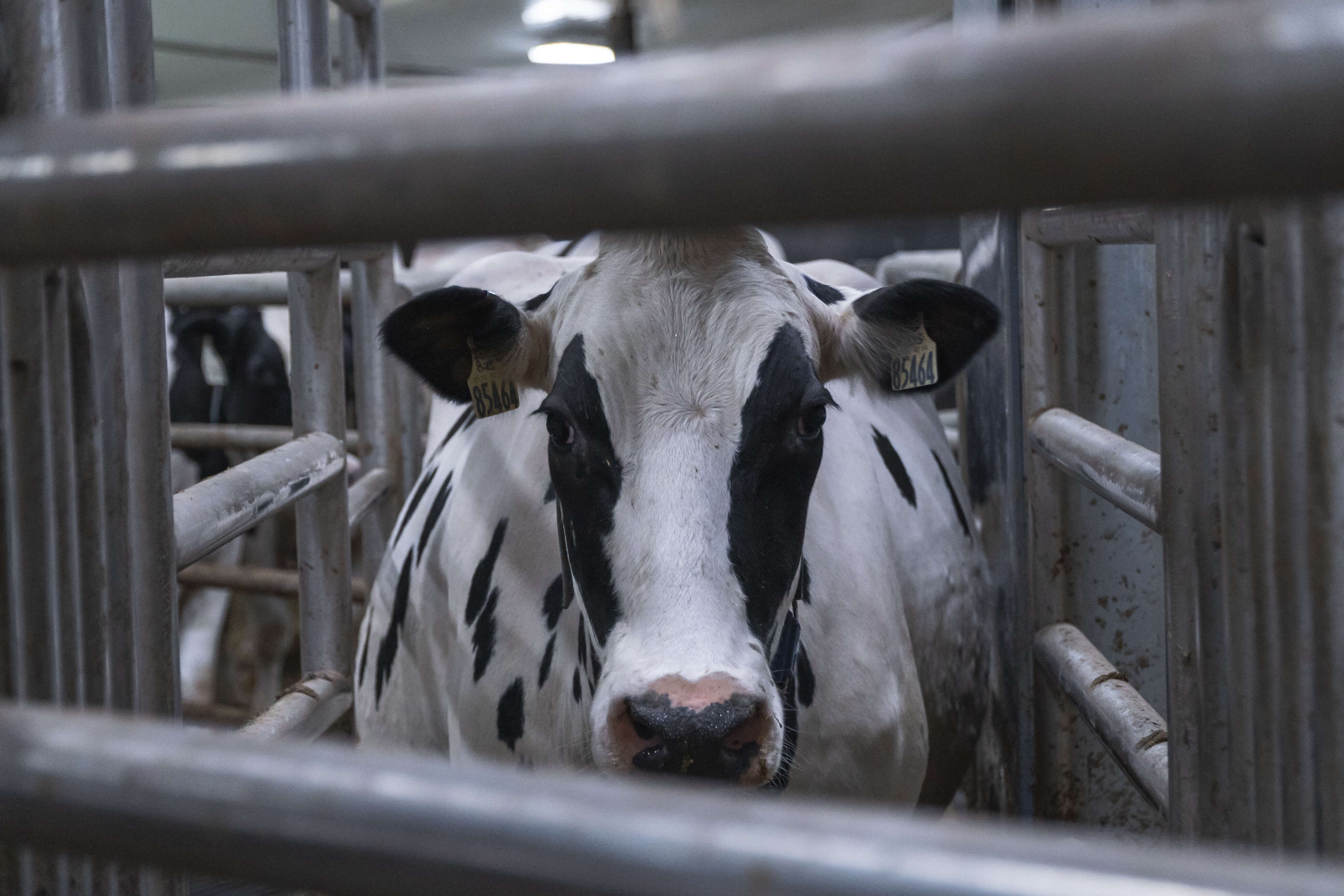 At Your Service: The Offerings of The Dairy Authority Lab

I started culturing milk samples in the basement of my home nearly 20 years ago. My goal back then was to provide accurate, useful data to my dairy clients, with faster turnaround times than those provided by other labs.